Moonsailor is a game audio studio born of unbridled creativity, created by enthusiastic gamers that deal in real sound — whether coming from a 16-bit console or a 40-piece orchestra.

We deliver award-winning, complete sound experiences that enrich games beautifully and also stand out on their own. See what we can do for your project:

Do you have an awesome project and need our help? Let's talk.

Do you have an awesome project and need our help? Let's talk.

We are a video game music and audio studio focused on artistic expression, revival of nostalgic sounds and innovation in modern scores.

Moonsailor is passionate, eclectic and committed to finding the perfect sound for every story. If you have a project to talk about, we'll love to listen! 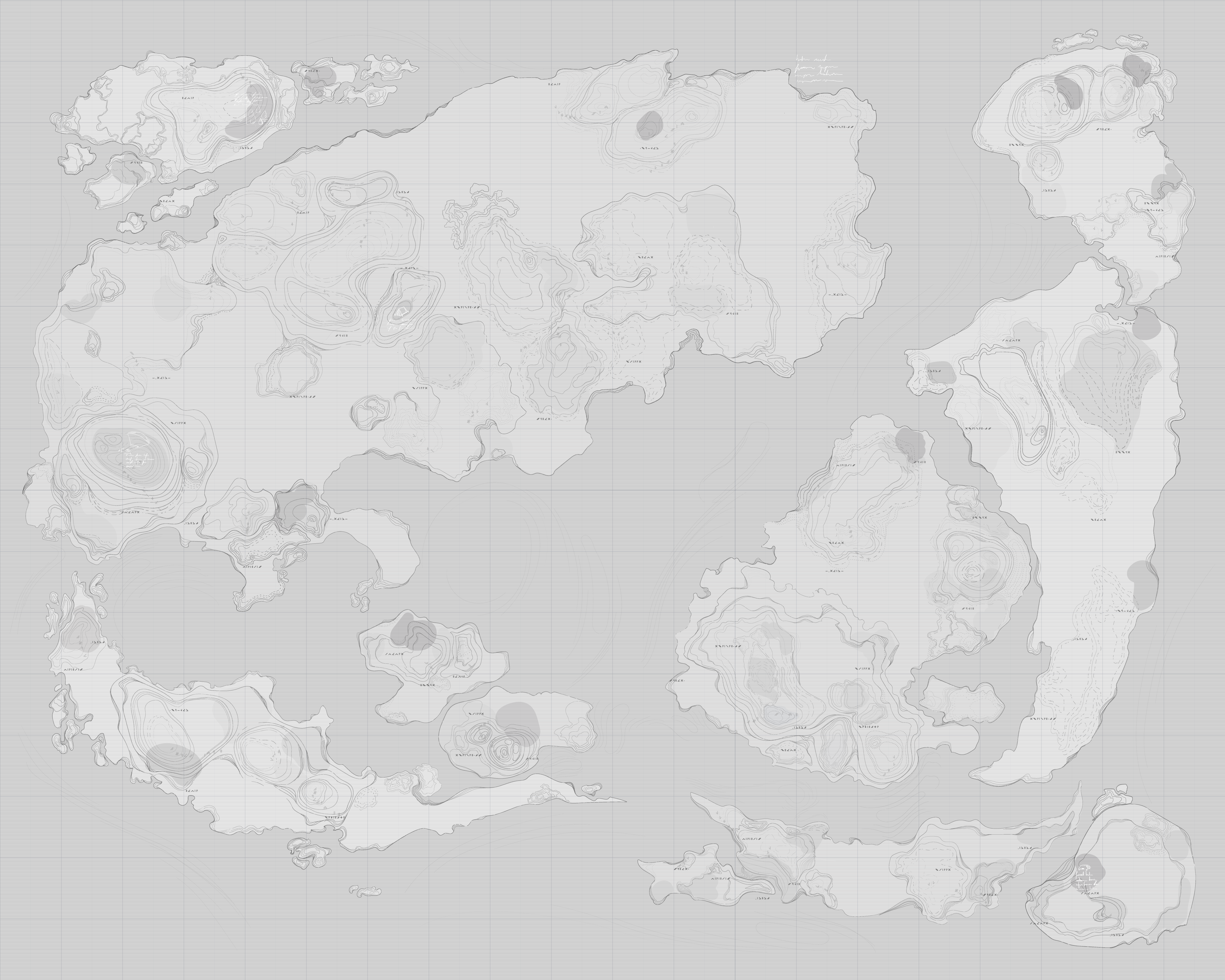